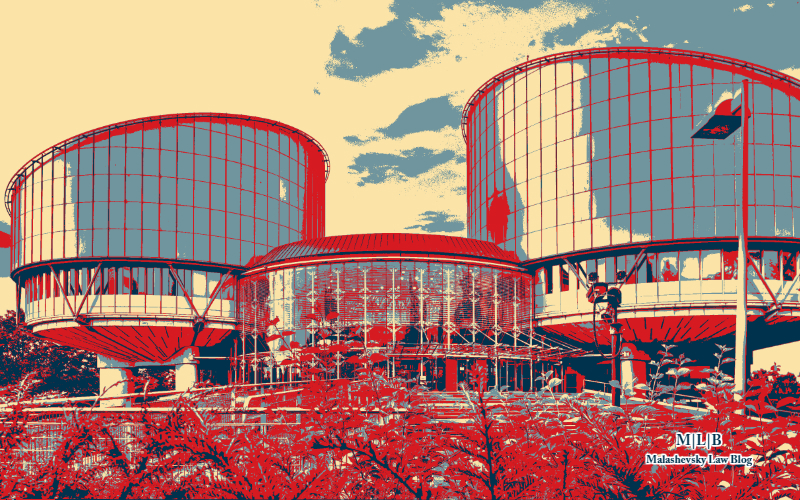 The Russian Federation can suspend its membership in the European Court of Human Rights (ECHR) and also is considering to reduce contributions to the Council of Europe. This is the reaction of certain top Russia’s officials after Russian delegation to the Parliamentary Assembly of the Council of Europe (Assembly) was deprived of key rights in April 2014, including the right to vote and take part in the Assembly’s governing bodies following the annexation of Crimea from Ukraine. The sanctions will affect the right of Russian delegation from participation in the approval of the Council of Europe’s senior officials and Judges of European Court of Human Rights. 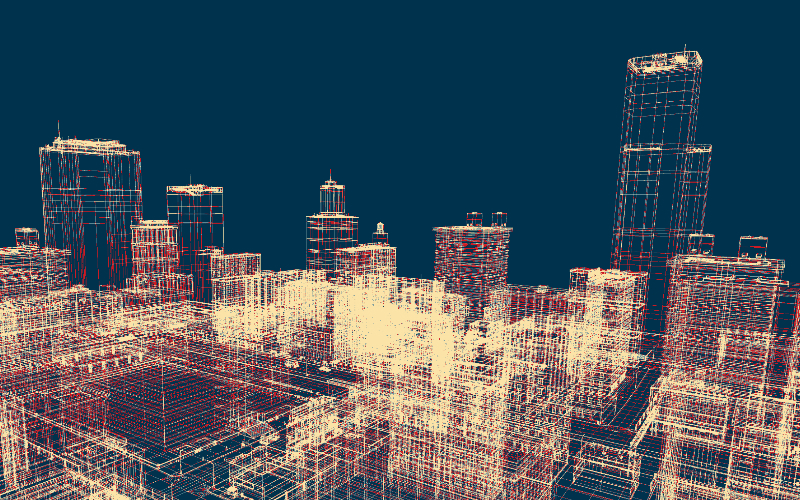 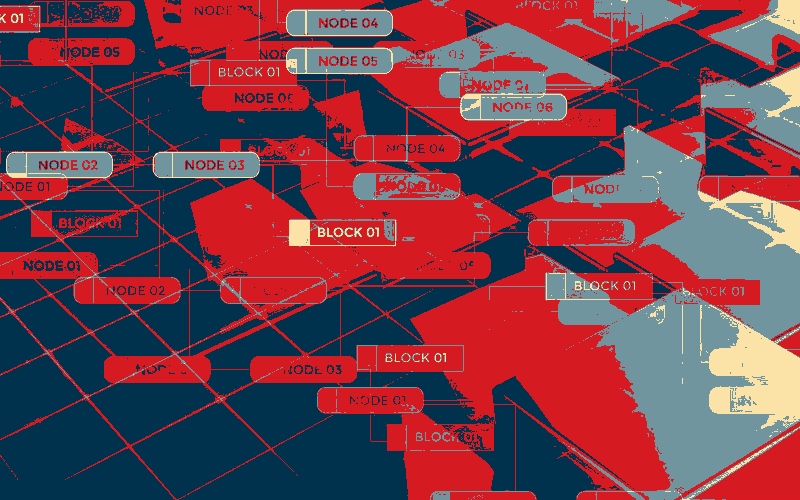 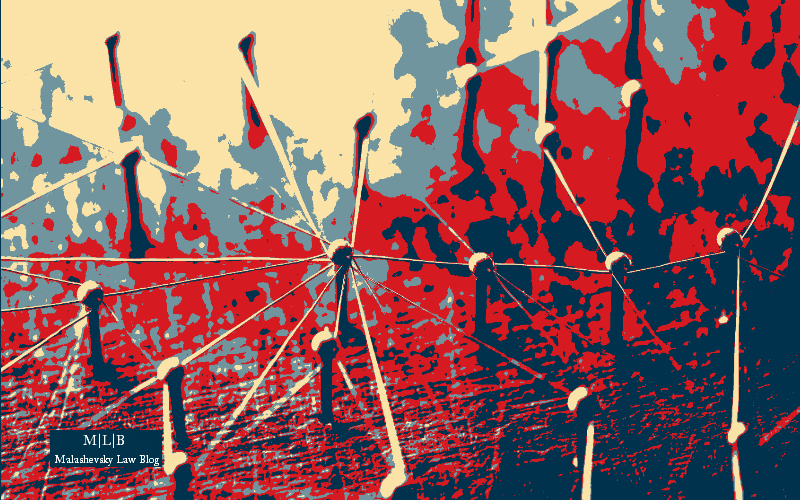