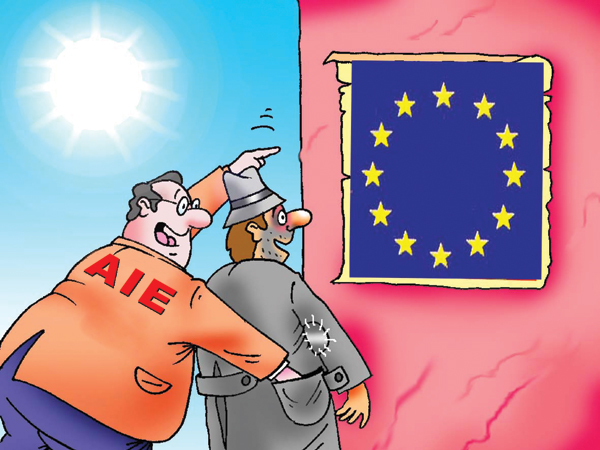 We are in Europe and treat us as equals!

Many of you have seen my articles and their main theme. Maybe you think I hate all the people that are not from here, that I am serving someone’s interests and so on. This is not true, I just analyze the entire situation around and telling you may opinions on that. The situation is bad, around us a lot of hopeless people and a lot of corruption and criminal elements. All this is now transparent and many of them are known by the authorities, many of them have krisha at district level or even government level. And all this is called now European reforms, European standards and European laws, or at least how they call it.

Many crimes against the people are tolerated by European deputies and higher representatives only because of political needs.

I don’t want to write big stories now, there is no use for it. The main point is that EU representatives should understand that the people they are paying to govern our country are not what they seems to be, and hiding themselves behind big slogans they are making their dirty things. Many of the money are given to Moldova are stolen by this criminals and their friends many villages remains without schools and hospitals just to preserve some money, many taxes were increased and they still are borrowing money from outside.

The European reforms here transforms and degenerates in: Closed schools, villages without hospitals, peoples without working places, high taxes and luxurious houses and cars for the governors. And every day they are telling us that this is EU regulations and this is EU integration process, when a group of people with political protection are buying everything and asking illegal protection taxes from small and big business.

Strange rules were inputted during last 2 years, the corruption at higher level, not discovered crimes and illegal affairs of the governors made the European Idea to gat failed here in Moldova.

The homosexual marche organized here in Chisinau with direct support of EU delegation and with direct participation of Mr. Schuebel, Fule and Mosher (US Ambassador) was made. Sorry dears but you must be completely idiots or stupids to participate in these actions knowing that 95% of Moldavians are strongly against these movements and will feel themselves directly affected by this. You must be idiots and EU commission should find real specialists instead of you if they want to have succes of pro-european vector, if they are considering our oppinion because if not and we are considered just animals or stupid objects than they will not change you guys. If you want to be liken by population you shouldn’t act against their values. That’s why we are angry with you, because you don’t respect us and just dictating your will using loyal and corrupted politicants. When you treat with criminals and saying good to them you became same like them.

So dear European friends who are giving money for the governors here to promote the EU idea, just look around and see what are they doing and where your money are driven; If you will pay these criminals and corrupts to do what they were doing till now (crimes against their people) the EU idea will be just a money source.

Not me and other euro-skeptic people are guilty for this and beware your friends not us.

P.S. Not all people in  EU like what it becomes now. 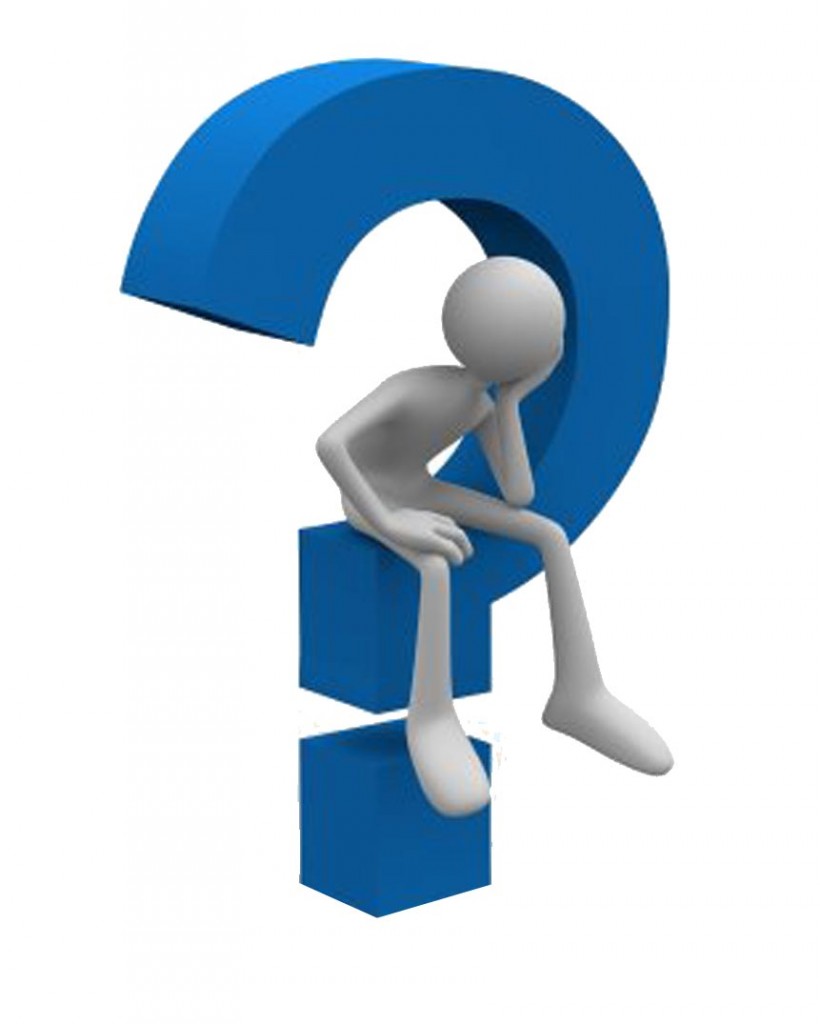 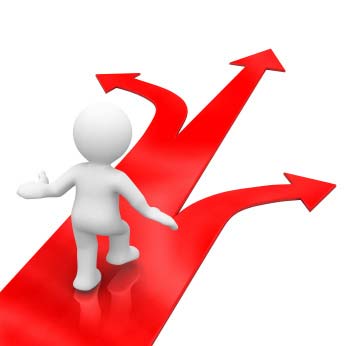